On Children’s Day and the day after, the Valeo research & development center in Prague opened to the general public. However, the program full of technology was for the advanced engineers than the children’s program.

The event could not take place for two years. The hunger for technology and its introduction manifested itself on both sides.

12 demos were introduced. For the first time in the history of Smart Car Day, the new buildings of the Prague center were included in the tours. Technologies from the well-established to the lesser-known have emerged, such as the development of leading detection cameras, the application of ultrasonic systems, the future of radar development and a new type of virtual-real testing. The newcomers also learned the news from the area of ​​control panels, a department that showed a gem introduced to the world just a few days before Smart Car Day. 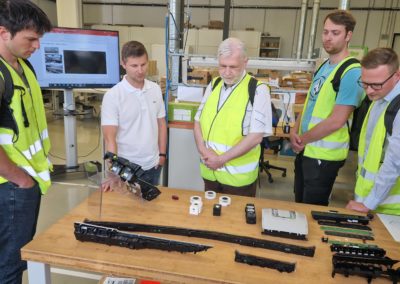 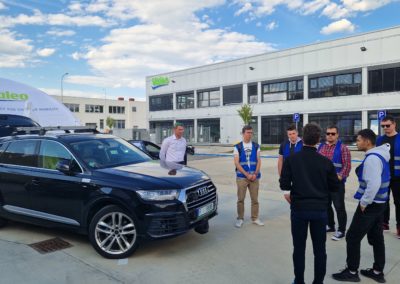 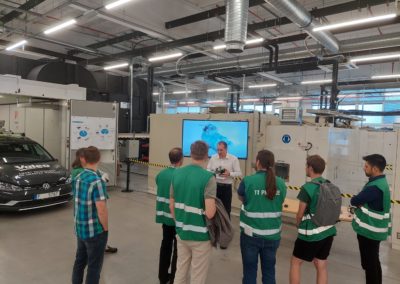 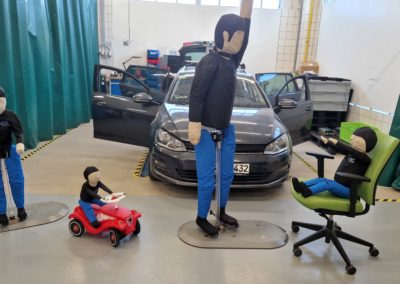 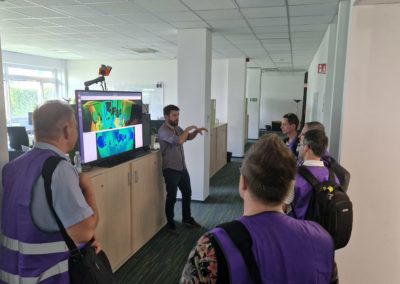 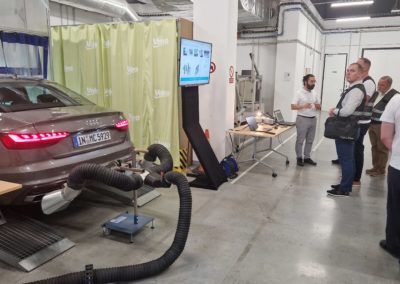 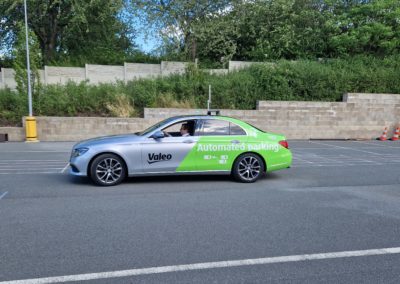 In the second building, visitors saw a pull of autonomous functions: the two latest laser technologies. There was also a demonstration of a brand new laboratory for the development of electric compressors and air conditioning units for cars.

Visitors also had the opportunity to learn about the new expanding market area for Prague’s Valeo, and this is a development for trucks and buses. Interestingly, there was also a stand with examples from official NCAP testing, which forms the basis for assessing the safety of new cars.

The afternoon full of demonstrations, lectures and technical discussions was successful and we are looking forward to the next rounds in the future. 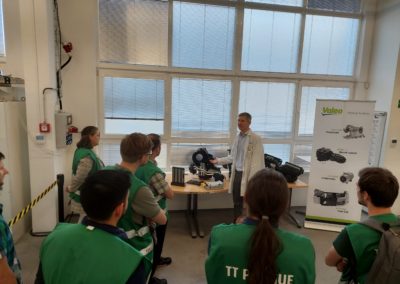 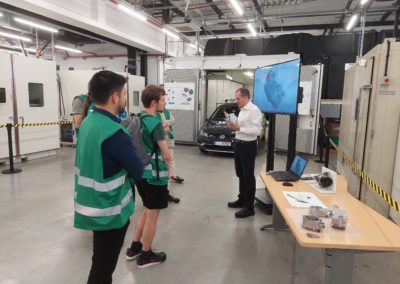 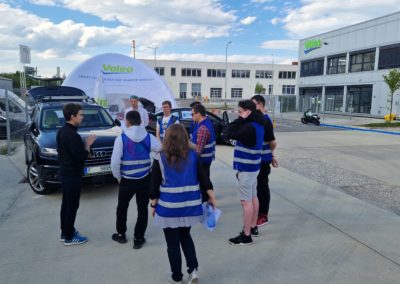 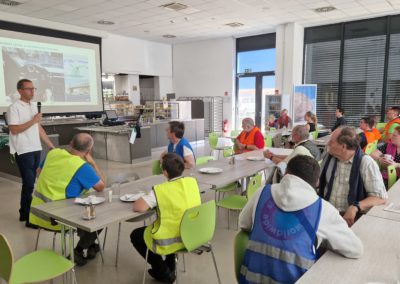 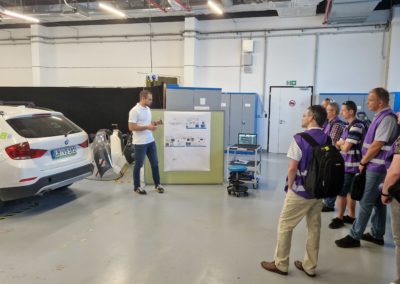 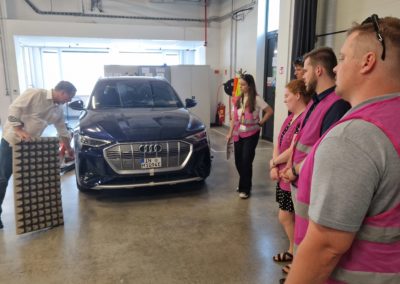 By clicking on "Accept all cookies", you confirm that you are 15 years of age or older and agree to the use of all cookies. You can also customize your cookie settings.
Manage options Manage services Manage vendors Read more about these purposes
Manage preferences
{title} {title} {title}